Born in Brazil from a Brazilian mother and an Italian father, she grew up in a rich cultural and natural environment which combined the magic of Brazilian folklore, forests and sea, with a classical education in music, mythology, archeology and Biblical History.

With an innate passion for nature, she always sensed the presence of an essence within it, which went beyond religion or faith. She had several lucid dreaming experiences in her childhood and teenage that motivated her to search the meaning behind ancient texts and spiritual practices at her adult age.

At age 19, after 6 months of travel and exploration in Bolivia, Peru and Ecuador, she moved to Jerusalem where she studied Biblical Archeology, Egyptology and Ancient Languages at the Hebrew University.  She also graduated as an authorized guide for Israel by the Israeli Ministry of Tourism School.

After her studies she went to India and Nepal where she pursued direct experience with consciousness through Yoga and Meditation techniques.

She studied and practiced Tibetan Yoga and Dzogchen Meditation under Tibetan community teachers in Nepal, Vipassana meditation (Goenka line) in India, and was also certified in intuitive dance and hypnotic therapy by the Osho international Academy of Healing Arts in Pune, Maharashtra.

Back to the west, she settled in Eilat by the Red Sea, and started applying her knowledge of Yoga and breathing techniques in the sea as a free diver.

Later on she practiced under the world multi champion Umberto Pelizzari and became the first female in Israel to break a national record in Dynamic free diving in 2005. She also holds a personal record of 48 meters depth.

Free diving in the ocean together with her vast experience in meditative techniques brought her into a deep communion with nature.

Through religious comparative research and cognitive archeology, she traced the source of human spirituality back to Pre History within native Shamanism and ancient women’s spirituality.

This motivated her to practice with Brazilian natives animal and nature communication, which later on she deepend under Dr. Anna Evans, a French veterinary doctor who’s been teaching this subject for more than 35 years.

Back to Eilat, her engagement with consciousness expanding techniques and telepathy brought her to spontaneously summon extraterrestrial presence during a meditation session in the desert together with three other witnesses. That’s how she discovered and introduced herself to the CE5 protocol of Dr. Steven Greer practicing alone and leading dozens of other people into this experience since 2017. 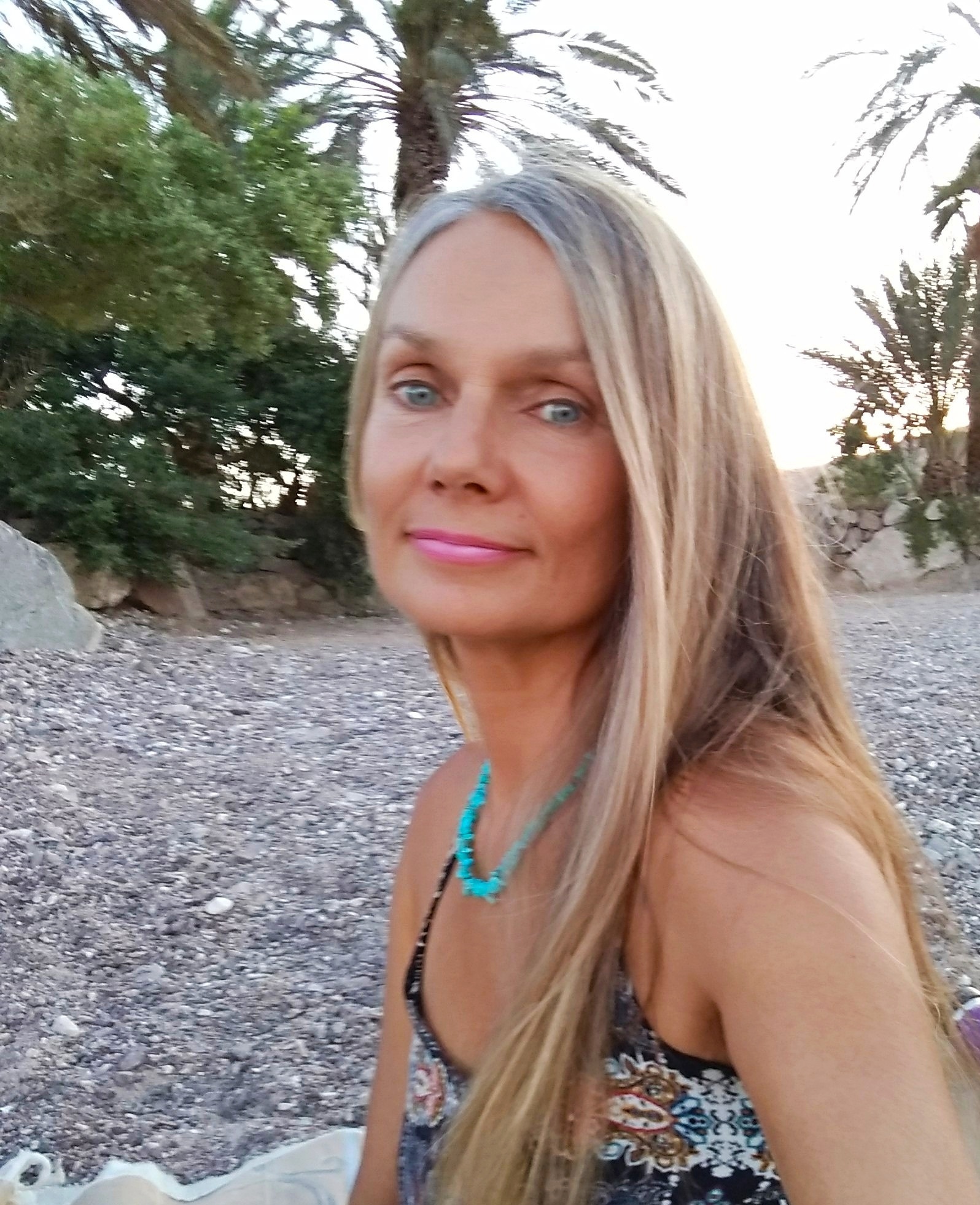 When we rediscover ourselves and our planet, life suddenly makes sense and living becomes an ever growing dance of gratitude.

Mysterious and sacred truths are no longer the domain of mystics, but of all human beings who are ready to change their lifes for the best in a deeper sense and go boldly into the unknown which presents it self to us every day and every night. So, enjoy the ride! 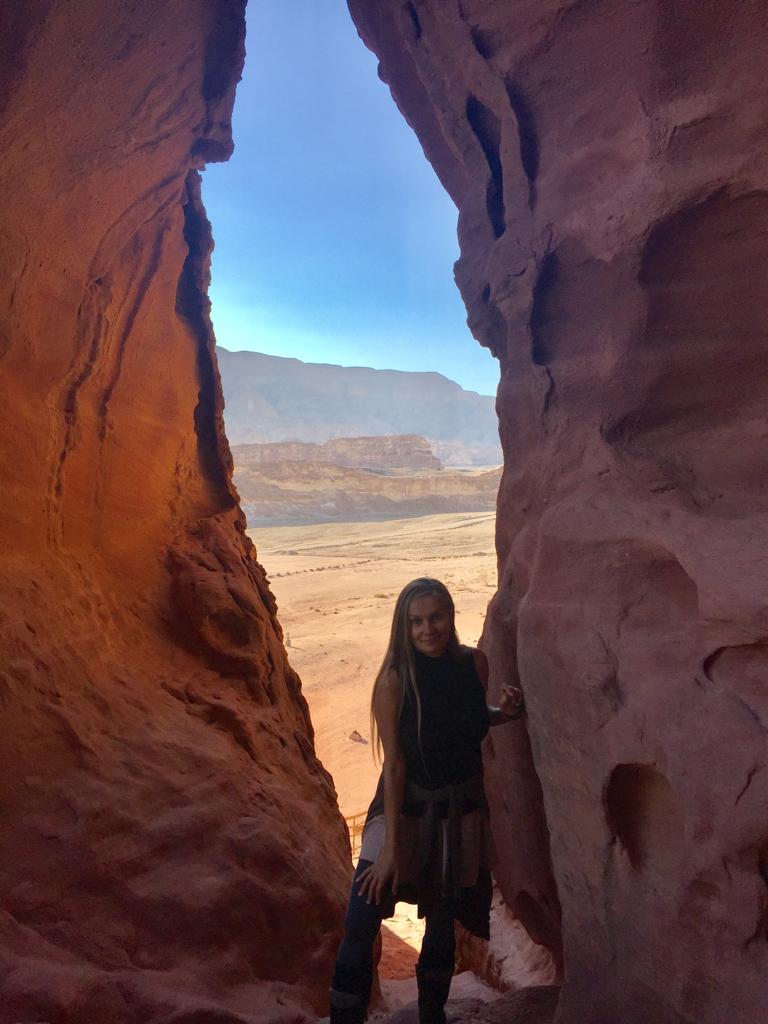